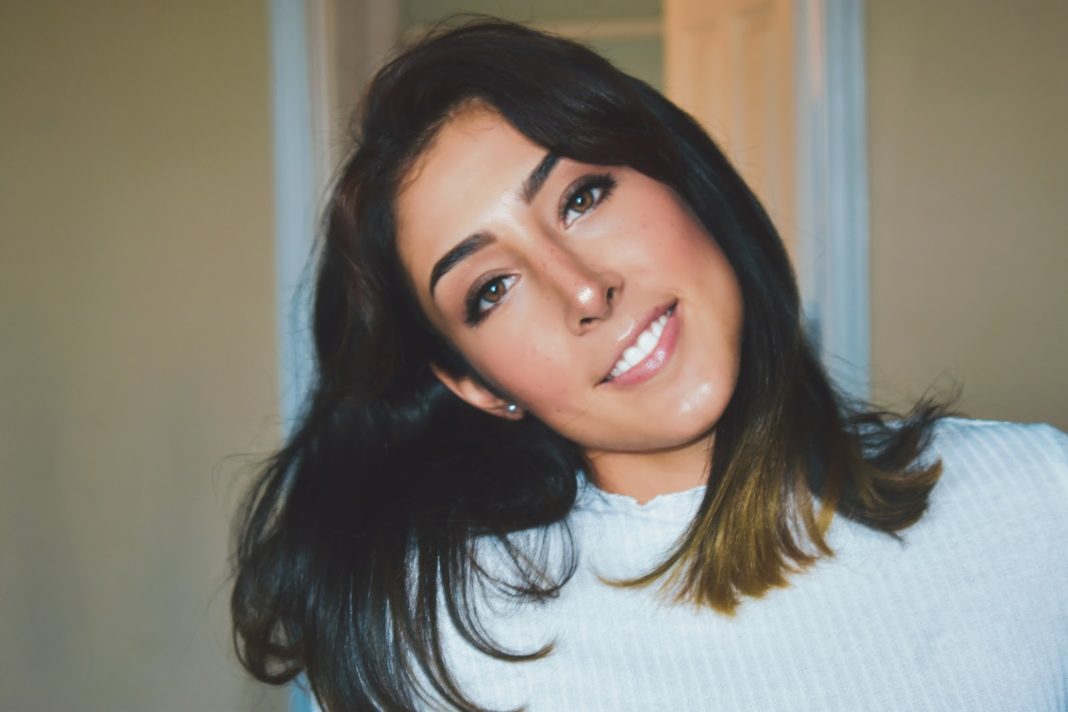 Schuyler Wood is the daughter of Donny Wood and Rosa Munoz. Her father is a member of the Seneca-Cayuga Nation and is also of Cherokee descent. Schuyler’s mother is originally from Mexicali, Baja California.

Growing up with two siblings, home was a place for running, playing and friendly athletic competitions. Schuyler attended school at Putnam City, where she graduated high school in 2014. Wood shined as a track athlete in high school and earned honors as a 3-time state champion. During her Senior year, Wood was honored to receive the Wendy’s Heisman scholarship award that recognizes excellence in academics, athletics, and student leadership activities.

Wood received an athletic scholarship for track and field at Oklahoma University. During her freshman year, Schuyler participated in team track events and consistently performed well in long jump competitions. At the conclusion of her freshman year, she made the decision to transfer to Oklahoma State University and specialize in the long jump. That decision paid off well, with Wood placing in the Big 12 Conference Championships in 2018 and competing at the NCAA West Regionals in 2019.

In 2019, Schuyler graduated with a Bachelors’ of Science in Psychology. Upon leaving Stillwater, Wood considered a number of options for continued education after completing her undergraduate studies, including medical school. Ultimately, she decided to apply to attend Officer Training School for the United States Air Force. The USAF OTS involves an initial 8- week learning program followed by technical role-specific training. At the conclusion of the technical training, all candidates attend survival school and are then deployed to their specific job detail. Her desire to continue her personal development in the Air Force originated from her father who was an officer and pilot. She expanded: “I feel very comfortable pursuing my career goals within the military because my father had gone before me and accomplished great success.”

Being Seneca-Cayuga is meaningful to Wood, she shared: “Being tribal is very important to me. Rather than erasing the history of our tribe, I want to be a part of carrying on the traditions, engaging with our nations’ politics, attending Green Corn, and passing on tribal stories that have been shared and used to shape me. Our culture is important to me. The things that have happened need to be remembered,”

When asked about plans once her time in the Air Force is complete, Schuyler shared, “In general, I want to help people, I’ve always been interested in Psychology, and I am a big advocate for mental health. It isn’t discussed enough, even when everyone is dealing with it. It is really important to me that I use my experience and knowledge to help others become the best version of themselves.”

When asked about how she has stayed motivated throughout her journey, she shared: “My motivation comes from within. I see people in need and feel motivated to help them. I also realize I need to be well-trained and equipped to provide them assistance and am willing to do whatever it takes so I can offer that to people in need. I see a lot of negativity and suffering in the world and I know that I will make a difference in the lives of others and be a part of bringing about change for the better.”