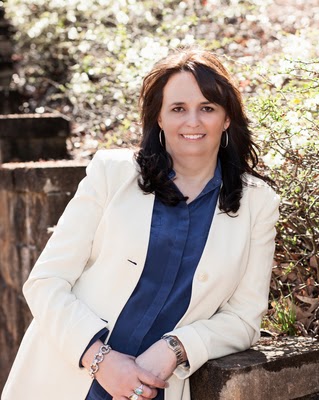 Suzanne Hartness is a proud member of the Seneca-Cayuga Nation. She is the mother of two sons, Seth and Tristan. Suzanne and her two sisters, Donna and Pam, were raised in Pawhuska, Oklahoma by their parents Don and Dolly Rue Hartness. Don was also a Seneca-Cayuga citizen.

Hartness has a long-standing interest in the study of people. She remembers, “I was always interested in sociology. I wanted to understand people, their resilience, and their makeup. I always had a way of being intuitive and calming down high conflict situations. I learned to read people and work around them.” After graduating from Pawhuska High School, Hartness pursued her interest in sociology at Oklahoma State University where she earned a Bachelor of Science in Sociology. Hartness then attended the University of South Carolina, obtaining a Master’s Degree in Social Work.

Hartness accepted a position administering Emergency Room assessments and case management in South Carolina in 2014. Interactions with patients during this time led Hartness to recognize that the system often did have the capacity to meet the needs of patients needing mental healthcare. A lack of diagnoses and resources made it so that many who needed help could not access care. This experience inspired her to launch her own practice, which would help people caught in this situation. In 2017, Hartness launched her practice focused on clinical care, life-coaching, substance abuse, trauma counseling, care management, psychotherapy and public speaking. In addition to her private practice, Hartness is also a Geriatrics Care Manager. Her job is to coordinate care for her clients who are alone or do not have anyone to advocate for them. She makes sure they receive the care they need by coordinating appointments, organizing transportation and facilitating communication between medical professionals, clients, staff, and family members.

Hartness believes it’s never her job to judge, only to help. Throughout her career, she has had hope for every client she has encountered. Her compassion and hopeful outlook are an inspiration to her patients, friends, family and community. When asked what advice she would give others who are pursuing their goals, Hartness shared: “Know what your strengths are, know who you are, set your goal, but do not be afraid to take a long way around and learn something different. Detours are okay, but never give up. Nothing is hopeless. My dad always said: ‘There is no problem that cannot be solved.'”

You can read more about Suzanne Hartness’ work here:

An Update From Grand Lake Casino