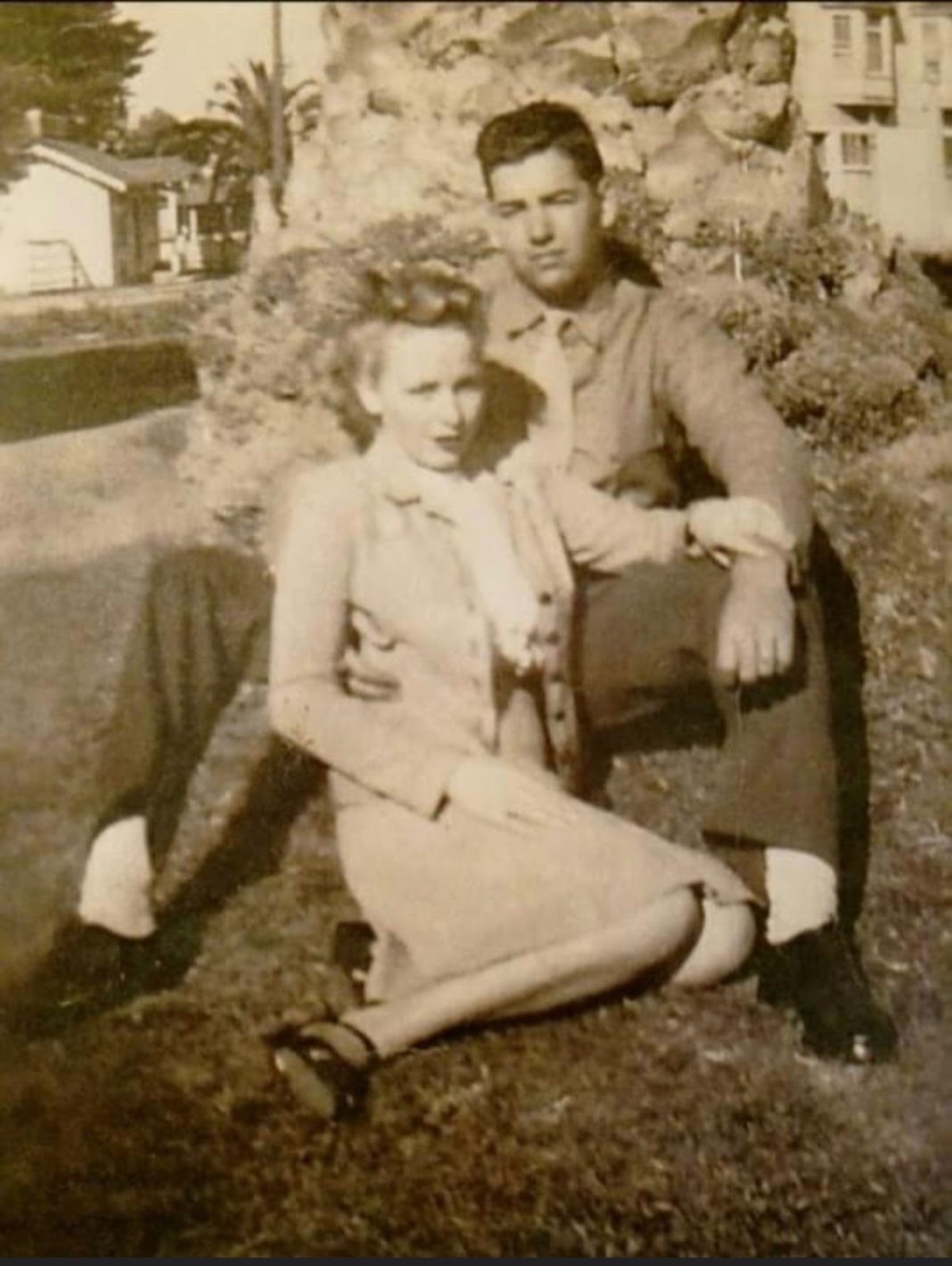 Donald Hartness lived a life that made his family and grandchildren proud. A committed member of the Seneca-Cayuga Nation and a man who lived every moment of his life with intention. Don’s tribal heritage originated from his parents, Dorothy Davis Hartness and Ezra Hartness, both tribal members from the tribe’s original base rolls. Don was the oldest of 6 children. Though he grew up in a fairly poor home during the times of the depression, he always fought to overcome his circumstances.

When Don was a young man, his uncle would often come and pick him up from his house to share with him various life lessons and mentorship. Don learned from him how to hunt rabbits, build with his hands using primitive tools and swim through cold waters in the midst of winter without freezing. These early lessons seeded a sense of determination and grit that would serve Don well throughout his life.  At 16 years old, Don dropped out of school to work on the oil pipelines. At 18, he would be drafted to fight in World War II and deployed to Sing Tao, China in a platoon of amphibious vehicle mechanics. Don brought tremendous value to our armed forces, having learned to work on equipment at a very young age. Throughout the war, Don’s platoon was decimated and he was one of only two people in his platoon to return home alive and without debilitating injury.

Don was a man with a kind and romantic heart. He met the love of his life, Dolly Rue Robinson at 17 years old. Because Don was being drafted to war, the couple had someone sign marriage papers for them and they were married on October 16th, 1943. Don could not imagine going to war without being married to the love of his life. Many nights, Don would travel from his camp to visit Dolly Rue and share with his children the stories of being fired at along the way. He could hear them ping behind his ear. He was a man of determination and getting a glimpse of his bride was worth the risk.

After his service in World War II, Don settled with his family in Pawhuska, Oklahoma in the midst of an oil boom. Pawhuska would serve as home for his family as he worked around the U.S. and the world within the pipeline industry. Don had 3 daughters, Donna, Pam, and Suzanne, who went on to give Don and Dolly 5 grand-children.  He challenged each of his children that regardless of whether they were men or women, they needed to work hard and get an education.

Don would occasionally work 110 days straight and then have 6 months off. He was a welder and an operator (which he learned on his own). One day, the superintendent came to him and said: “I need you to step up as a foreman, overseeing a pipeline project whether oil or natural gas.” Hartness had his own reservations about the responsibility and skill required which his boss responded: “You can do this if I say you can do this.”  That directive and confidence increased Don’s ability and set the path for the latter half of his career. Hartness promoted from there to a general superintendent within the company. His engineering skills were unprecedented, even without a formal degree. Don was recognized as one of the most successful pipeline workers in the world and after spending many years building and leading pipeline operations for other people, Don decided to start his own pipeline company. Don, the company, and employees of his organization enjoyed tremendous success together.

Hartness was a deeply spiritual man, and kept his native traditions throughout his life, even integrating them to his work. While working in New York, Don’s team was charged with constructing a pipeline under a river. In order to do this, they would need to cross the river. Don prayed about the task at hand and after many hours of reflection, proposed an idea unheard of at the time. They would rig two semi-truck trailers to divert the river, clearing the pathway for their dig. It ended up being a brilliant success, company leadership was awe-struck by the effectiveness of his engineering feat. Don’s ability to reach to God, reflect on truth, and move forward was evident. Don taught his children and grandchildren to listen and quiet their mind, asking God to speak, then to give it to God. He shared that when he would do this consistently, he often would wake up with an answer to the problem he was facing. He always advised: “Choose not to live in fear.”

“I can’t” is not in the language of the Hartness family, only “I won’t”. Even in death, Don taught those closest to him about faith and his love for family and God. It was important to him to ensure that the cultural and familial traditions were passed down to the next generations. His daughters promised they would carry on his legacy.

He taught his children: “You’re not any better than anyone else, but no one else is better than you, either. Walk with your head high.”  He frequently instilled confidence in his children. Reminding them the tribal community were overcomers, they were historically survivors, they were pursuers. Hartness would often advise: “Let that be how others remember you.”

Don Hartness passed away into heaven February 11, 1997 and leaves behind a legacy for which he will always be remembered.