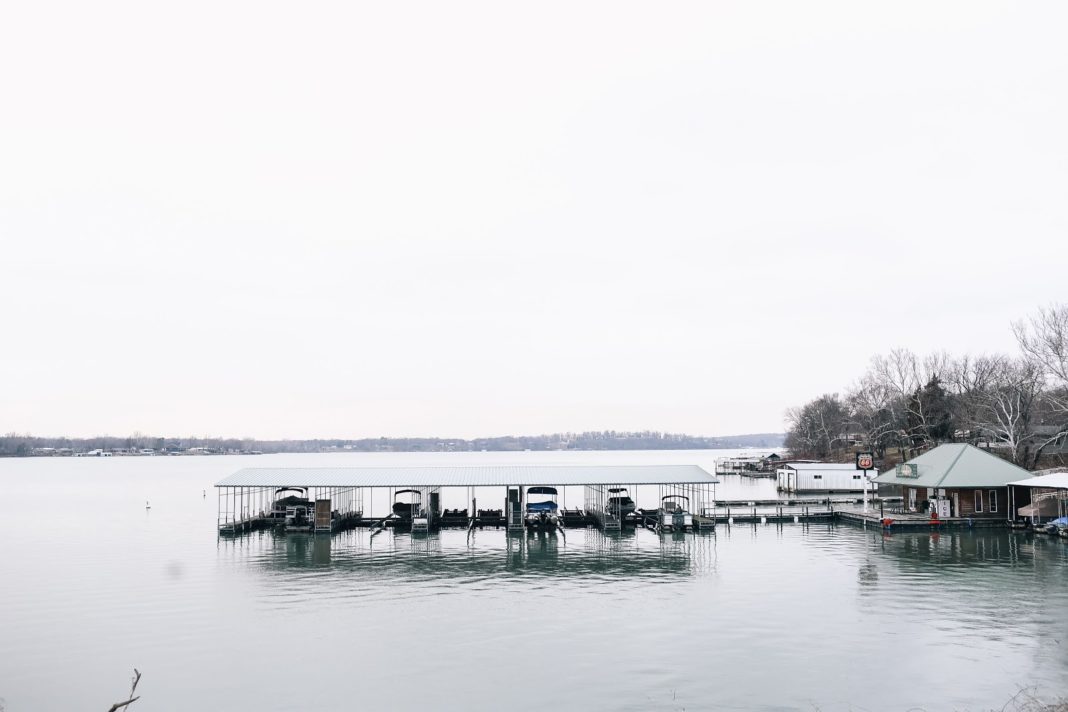 “I had a young woman come into my office one day many years ago. She was in tears, a baby on her hip and two other kids in the car. She communicated she was out of money, her car was broken, no place to call home, and a boyfriend who had just abandoned her and her children. She sat there and cried and cried.”  Sue Channing reflected on the encounter that has since made a significant impact on her leadership.

What if there was a more collective focus on the path of education? Countless leaders in our nation have pursued their education and resolved that its contribution has been a way forward in their own lives. Lao Tzu once said: “You can give a man a fish, and help him for a day, but teach a man to fish and feed him for a lifetime.” This world renown statement implies that while some investments may have temporary benefits, a process of investment over the long-term can provide value to people for their lifetime and influence families for generations.

Chief William Fisher emphasized: “We want to not only influence the next generation, but communicate to our members, it is never too late to pursue an education. An education offers a heightened level of opportunity, freedom and empowerment–resetting the trajectory of a life.”

Chief Fisher commented on the value of vision: “Vision gives us a temporary view of your current trials and hardships, offering us an overarching long term goal, outlasting the immediate moment. Choosing to make sacrifices for education now will have big returns later, impacting our families’ for generations to come.”

The introduction of self-determination doctrine as US Government policy towards first nations began in the early 1970s as a result of civil rights progress. During the early period of self-determination, many tribal constitutions were re-written in favor of Indian tribal communities. The national consciousness around indigenous issues had been raised and there was a fire for independence within the native indian communities.

This drive towards independence was driving not only the tribe, but individuals as well. There was a marked rise of individuals taking personal responsibility to improve their personal contributions to their families and communities. This emphasis created a reawakening of sorts. Indian communities across the U.S. began imagining themselves as more independent nations, creating their own access to opportunities and building nations around member families.

Chief William Fisher began to share: “Starting in the 70’s and 80’s, there became a  heightened focus on self-determination amongst our own tribe.  We began to recognize the need to become more independent, investing in our own communities, and creating our own opportunities.  Amongst our own nation, we have documentation of meetings dating back to the 70’s and 80’s where we began to realize our nation needed additional streams of income. Namely, for businesses to contribute to our economy allowing our nation to become more self-sufficient. This began the beginning birth of casinos and bingo halls, stimulating our economy and making our nation more self-sufficient. No longer relying on the federal government who was, at the time, failing us in every way.”

Around this same time, Chief James Allen, a Chief to Seneca Cayuga Nation during the 1970’s shared: “We need to start to pursue education on an individual basis, creating our own opportunities and stop relying on federal programs, because one day they will go away.”

Channing proposed: “What if this same ideology was adopted on an individual level, for each of us? What if we as individual members started dreaming, casting vision and setting goals for what we could make possible for our families, children, and individuals’ future?” Education can be a powerful place to start, acting as a bridge providing long-lasting opportunity long-lasting.

It is a priority for Seneca-Cayuga Nation that each member understands administrations’ role in assisting members in their pursuit of an education. Whether just exiting high school or in more mature stages of life, it’s never too late.

Channing, who finished her education as an adult learner well after marriage and children, shared: “Everyone will face bumps in the road and challenges along the way, and sometimes bumps can be mountains.Helping our members through life, especially those that need help in crisis and times of need, that is our mission and what the Nation is here to accomplish. Those members who may be experiencing illness in their family, or may not be able to pay all their bills each month, we want to be there for you. We want to serve you and advocate for you as you pursue and achieve your own vision of success.”

Chief Fisher emphasized his desire for the nation: “We want so much more for the nation than the generations before. Our goal is to provide meaningful services beyond welfare and public assistance. We want to see this nation grow to be healthy and long-lasting. Remembering our culture, and  elders and those who have gone before us. We want to honor our nation by making it as healthy, strong and sustainable on it’s own- without relying on the government.  Our people are courageous, and capable, we’ve been through a lot, but there’s much greatness ahead.”

In returning back to the story of the young Seneca-Cayuga woman, Channing reflected on wisdom from her own journey. Recounting her own similar experiences: “If I could talk to myself when I was 20 years old I would have said: Get an education! It brought about enormous levels of self-confidence.  It is going to get better, it’s okay to start again, don’t ever rely on other people for your own well-being. You must step out and take care of yourself. No one can take care of yourself and your baby like you will. Invest in who you are, so that investment can impact those you care about. You really are capable!”

We want to hear from you. What are some of your individual goals? If options were limitless, and anything were a possibility, what is it you would pursue?